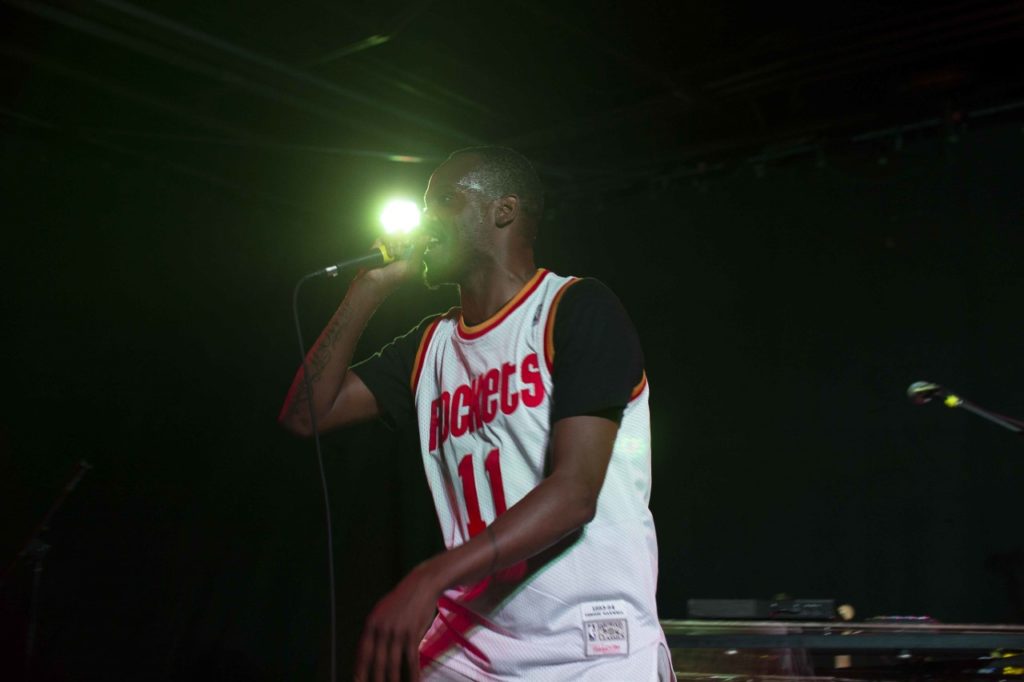 Following up his 2017, ‘You Might Like This,’ EP, TAME, The Aspiring Me returns with his fourth slated studio album ‘TAME 3: And My Life Is Good’.

With styles that can be traced back to his top ten ranked Houston albums of 2013 (Complex Magazine), ‘The Aspiring Me,’ the lyrical prowess of his 2015 sophomore album ‘The Aspiring Me II: Ok Whatever,’ and vocal production stemming from his 2017 third album ‘98

On the album TAME said, “I felt like I was going crazy making this album. I felt immense pressure to make something better than my last project. Instead of succumbing to that pressure I took a step back, breathed, lived, and travelled,”

“When I came back to working on this I gave myself a deadline; not as to pressure myself, but to call it a stopping point. The sword that a lot of DIY Producer Artists fall on is not knowing when to stop. Needless to say, I am extremely happy and confident with the body of work I have. I can’t wait to tour this work and feel the audiences reception live. I’ve got some sick stuff planned for tour”

A lyrical mastery built out of winding flows, TAME is proving to be quite the musical enigma. Rising through the hip hop scene with his notable style and sauce which was seen in his recent release ‘No Creep’ and Geppetto’s Story’ which garnered love from EARMILK and tastemakers across the globe.

Produced, recorded, mixed, and mastered by TAME the polished effort can be felt through the artwork. A Polaroid photo of TAME’s foot provided by artist, Bria Lauren of HTX People Project. Artwork was design by TAME himself.

Since the release of his last EP (2017), TAME has been touring the US, producing art installations through the city of Houston and Houston Arts Alliance. Known for being a multi-talented artist who has a hand in all facets of his creative output, TAME has been acting and modelling; appearing in Solange’s ‘When I Get Home Film,’ the latter being the second appearance of the Houston rapper with Solange, the first being in the Singers ‘Scales’ performance during the ‘Seat At The Table’ circa.

Sounding like his most exceptional work to date, ‘TAME 3: And My Life Is Good’ is an EP that should not be overlooked. To celebrate the album, TAME will be touring end of September.