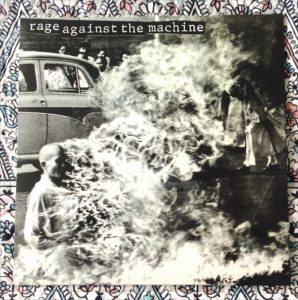 Would we really be the musicians we we’re today if this album didn’t exist? No. Probably one of the most, if not the most influential rock albums of all time in my opinion. I have seen ALL of my all time favourite bands at least once, except for RATM. However I can almost guarantee I’ll wear the needle through this vinyl before I get sick of listening to it. 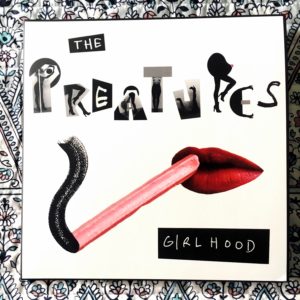 Girlhood is one of the many awesome representations of lady power in the Australian music scene at the moment. Highly recommend the songs ‘Yanada’, ‘Magick’ and ‘Cherry Ripe’. Tasty electro femme pop that reminds you of Blondie and The Cranberries, while still reinforcing that it sounds like Australia. Love it.

If you get to the “living room dance party” part of the night, (which in TKM we so often do) this is almost always the first record thats gets put on. I dare you to get from start to finish of ‘New Sensation’ sitting still. Don’t actually try it, it’s a waste of time and can’t be done.

Recently in The Kite Machine we’ve all jumped head first into loving this band. This album was given to me as a birthday present this year, with a double disk CD and DVD.

I’ve always said that the only way to know if a song is really great is to strip it back, play it acoustic and see if it still holds up. Not sure if this set is “stripped back” necessarily but it’s definitely acoustic and it definitely holds up. 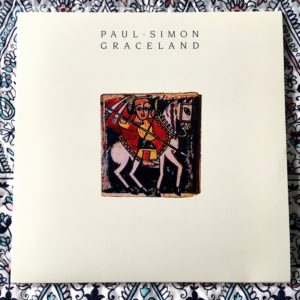 One of my favourite albums of all time, in my opinion there is not one single thing wrong with this album. The musicianship, songwriting, performance and production on this album is simply remarkable. Good on ya Pauly. 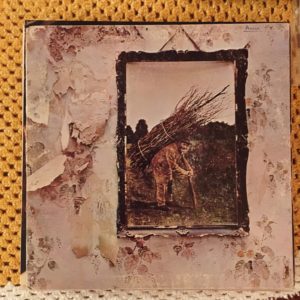 This is an absolute classic – made even cooler as its one my Mum bought when it came out! ‘Black Dog,’ ‘Rock & Roll’ AND ‘Stairway’ all on side one… I mean come on.

Besides, ‘When the Levee Breaks’ could be my fave Zepp Tune… but can you really pick a favourite? 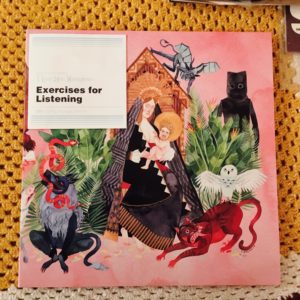 Gotta dig the unique packaging and artwork on this already killer sounding album. This one makes my list because of the “instruction manual” that invites you to get into the mindspace of Josh Tillman as you listen to the songs. 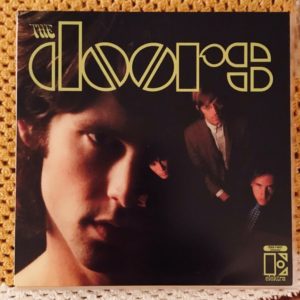 The Doors – Self Titled

Love this album. I had a brand new unopened copy of Strange Days which was borrowed (without permission) and taken to Adelaide by a friend. I was understandably keen to get that back as It was my only Doors record, so when Melbourne legends The Burbs went on tour to Adelaide I asked them to hook up with my mate and see the safe return of my LP. Somewhere along the line there was a mishap and my Strange Days returned as a pristine “The Doors” self titled. Some sort of karma never wanted me to have Strange Days I guess. 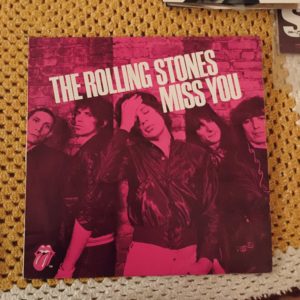 This is another original maxi single hand-me-down by my Mum. Absolute party starter that is essential to the collection. 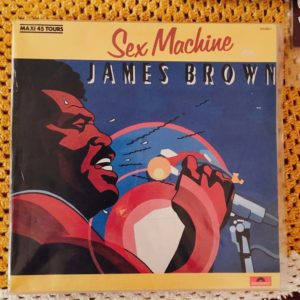 A good friend of mine bought me this for my 18th birthday – mint condition original maxi single. I didn’t have enough money to invest in a record player until a little while later – but it’s the first vinyl that entered the collection, so is very special to me. 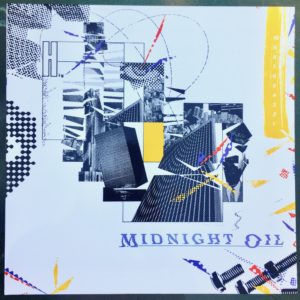 Midnight Oil is probably one of the first bands I listened to. I first heard this album on cassette, then bought the CD, downloaded it on iTunes and now I own it on vinyl. The classic rock bangers mixed in with twisted soundscapes is something I can’t get enough of to this day. My very first concert was Midnight Oil in Geelong in 2000, then I got to see them twice last year in Melbourne and Hanging Rock – 17 years later. You might say the Oils are a dear old friend. 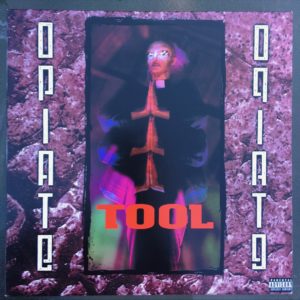 This half studio, half live EP is no frills, no BS Tool, complete raw in its production and performance. I used to play drums to this record in the front studio of my parent’s house back in the day, top off, headphones on and destroying cymbals to ‘Cold and Ugly’ and ‘Jerk Off’. There is an awesome bootleg out there on YouTube, Live at JD Dobbs 1992 that has these tunes on it, it’s a small room to a small crowd but it is in no way a small performance that’s for sure, check it out. 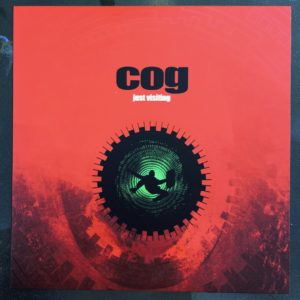 This brilliant double EP is COG in its rawest form, a rerelease of their earliest work cut into translucent red and green vinyl. This record is wall to wall prog rock heaviness expressed with honesty and passion. I’ve followed COG since I first saw them almost 15 years ago, I’ve go all their albums, I’ve got T-shirts, beanies, stubby holders even a COG wrist band, you might say I’m somewhat of a superfan. 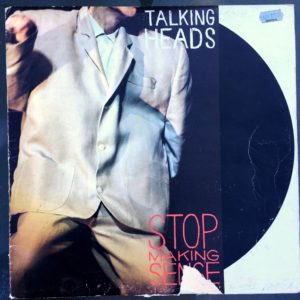 This is amazing live album is riddled with bangers like ‘Psycho killer’, ‘Life During Wartime’ and ‘Once in a lifetime’. It doesn’t get much groovier than Talking Heads. This is one of the first albums I ever remember listening to as a little fella, ‘Take me to the River’ was a favourite back then. Do yourself a favour and watch the live show, it is a masterpiece. 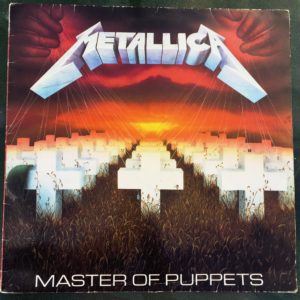 This is legendary record really shows why Metallica are one of the biggest heavy bands of all time, inspiring a whole generation bands and musicians. I love how the album opens with delicate acoustic guitars and then throws you right into ‘Battery’, there is no let up as it’s followed by ‘Master of Puppets’. It’s fast, heavy and James’s voice is killer.