The duo made up of Tom Howie and Jimmy Vallance attended the same high school, where they shared the distinction of each having already begun to pursue his musical ambitions in the hours after school with Vallance playing clubs as a DJ and Howie performing his own songs at local venues. Years later a fortuitous meeting in the parking lot of a Brooklyn hardware store on the way to separate rehearsal spaces led to a long dinner and an almost immediate beginning to making music together.

Behind the lens Matt Gee 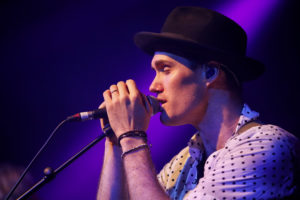 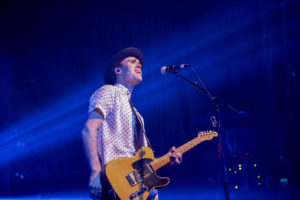 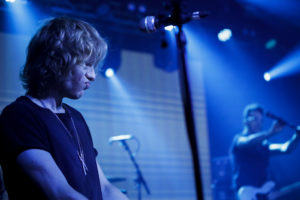 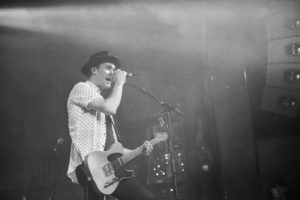 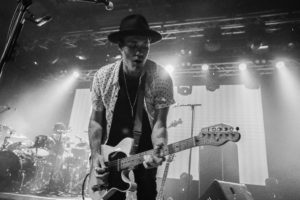 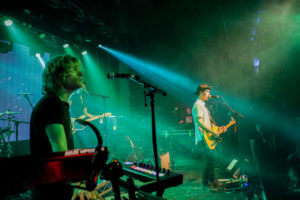 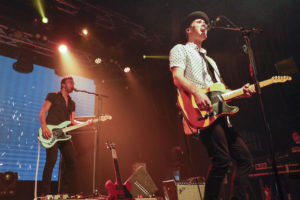 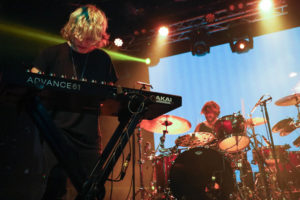 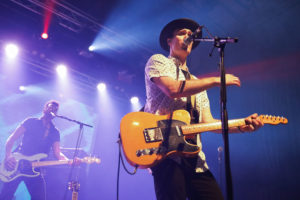 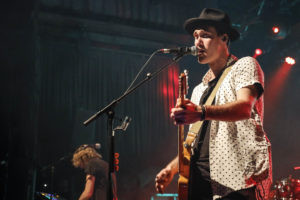 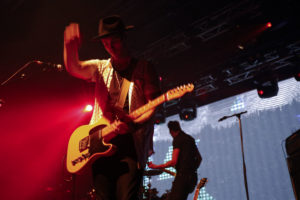 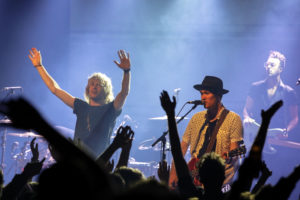 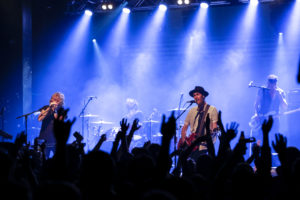 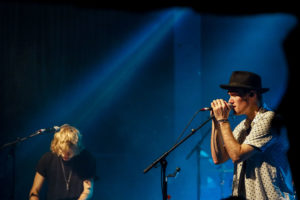 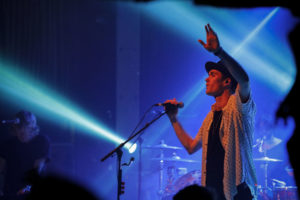