Praised by leading outlets like TIME, Wonderland, Harper’s Bazaar, Interview Magazine, GQ, The Guardian, and more, Fletcher hails from Asbury Park, New Jersey, where she cultivated her passion for music and her unforgettably candid storytelling. After graduating from NYU’s famed Clive Davis Institute for Recorded Music, Fletcher carved out a distinct space for herself in pop music, and in 2019 released her debut EP you ruined new york city for me via Capitol Records.

We sent our photographer Samantha Meuleman along to 170 Russell to capture the gig.

Behind the lens: Samantha Meuleman 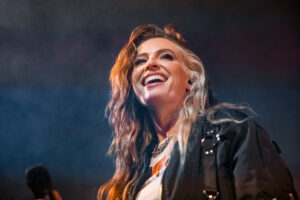 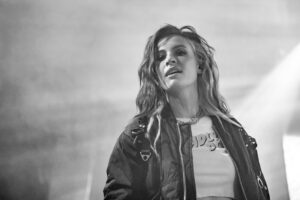 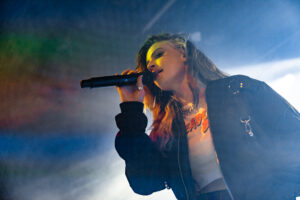 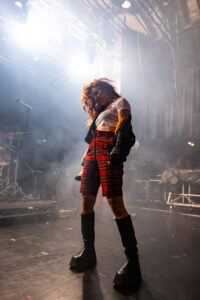 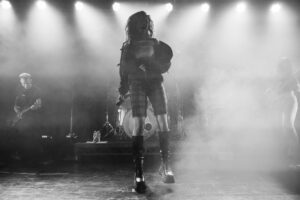 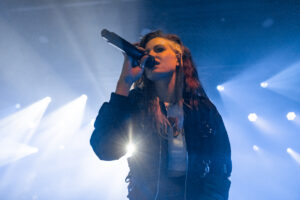 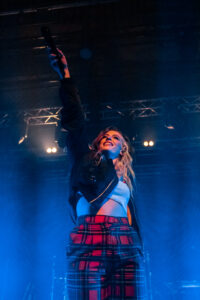 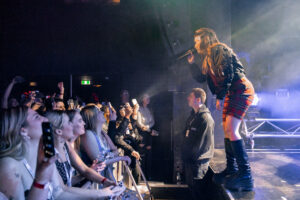 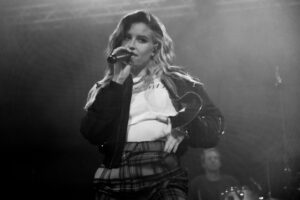 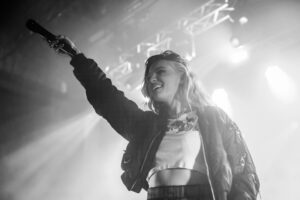 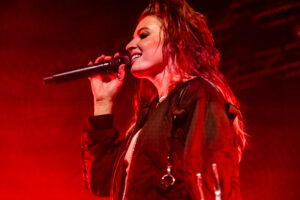 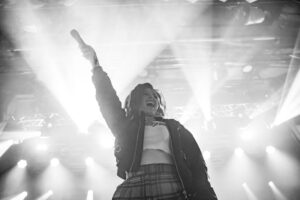 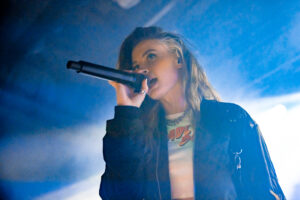 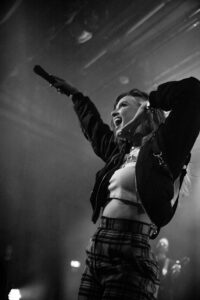 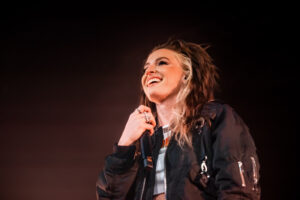 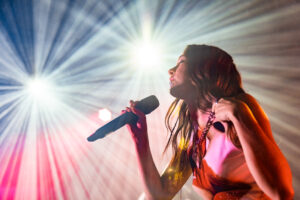 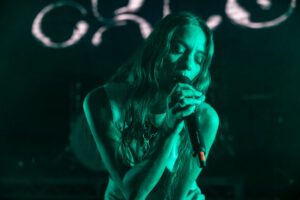 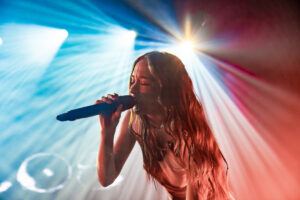 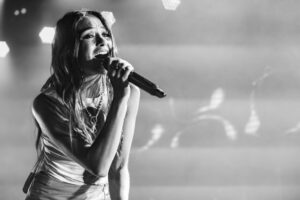 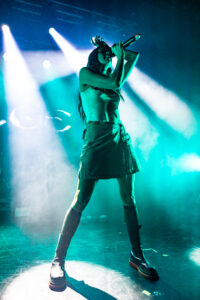 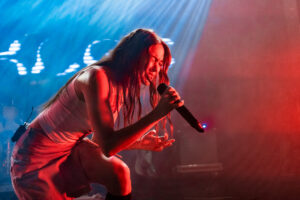 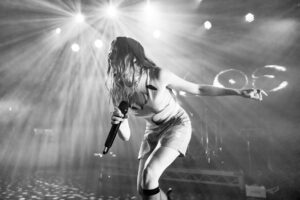 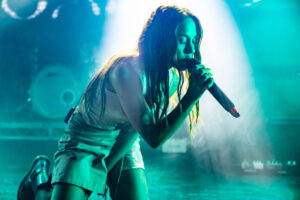 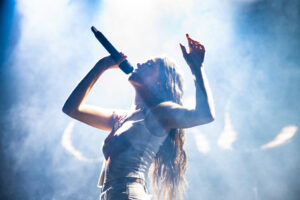 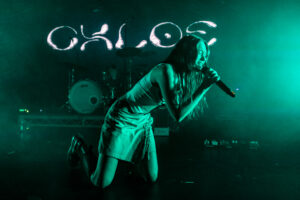