Much anticipation was in the air after slight delays hit the Chvrches show at Margaret Court Arena Monday night, after their tour van broke down on their way from Sydney.

The audience was instantly forgiving as soon as the bass sounded the arena, capturing everyone’s attention. The strobe lights mesmerised the crowd and light cheers turned into applause as soon as Chvrches walked on stage.

It was clear that Splendour was still in the air as Lauren took to stage “Get Out”. Everyone from the floor to the seats stood up, closed their eyes and took in the atmosphere around them, forgetting where they were from the very first song and joining in on the party that was happening in front of them.

Lauren was constantly apologetic and thankful throughout the show, “Thank you for staying up later than you anticipated with us!” However the energy was so high that there was no way anyone was disappointed on how the night turned out. Lauren with complete control over the crowd by just a few songs in, pointed to the audience to make some noise and within an instant, the arena lit up in a roar. The show was full of crescendos, as any Chvrches show should be.

By the time “Recover” and “Leave a Trace” hit the airwaves it was almost as if Chvrches could have formed a cult and everyone in the room would have joined. The energy coming from Lauren’s endless twirls on stage hypnotized the crowd making it impossible to stand still.

Even having time for an encore just before they hit their curfew, Chvrches ended one of the best shows of the year with “The Mother We Share” and “Never Say Die” and it was clear that the late finish did not affect the crowd wanting more.

Chvrches certainly proved that once you gain a strong fan base, you can do no wrong. Proving that playing a show on a Monday night can make no difference to the atmosphere of a Saturday night, “It doesn’t feel like a Monday night, you guys are not a Monday night crowd, thank you.” Chvrches had no one but themselves to blame for the incredible show they put on after some very stressful circumstances. 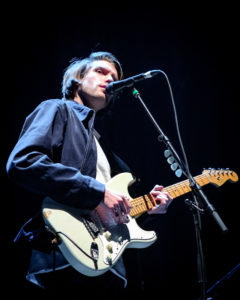 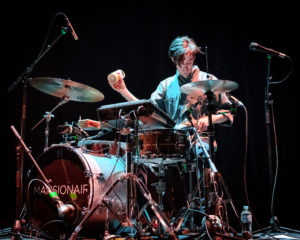 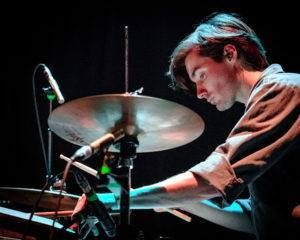 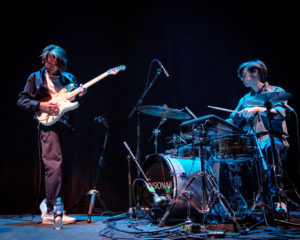 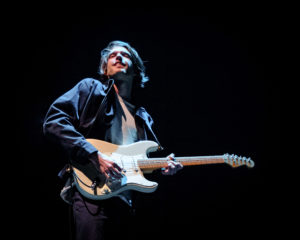 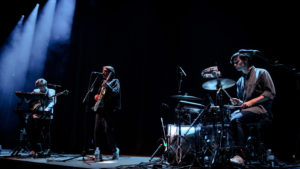 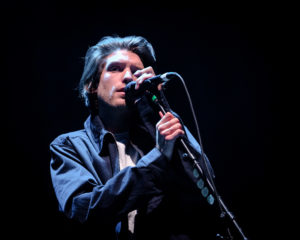 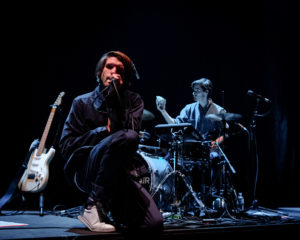 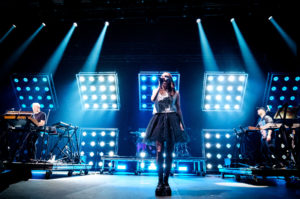 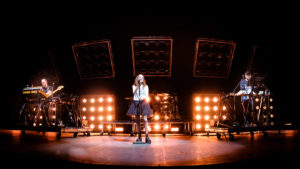 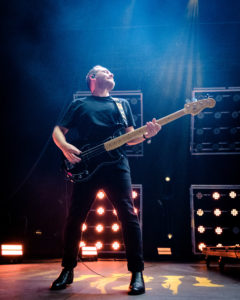 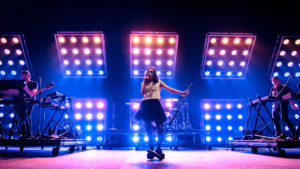 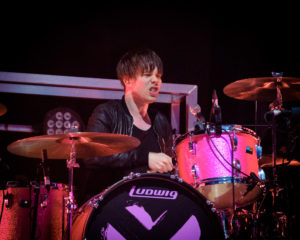 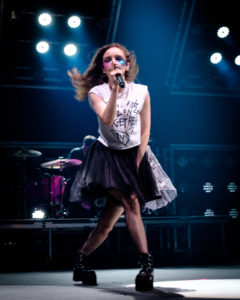 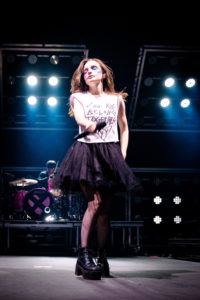 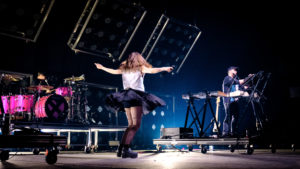