Off the back of their recent release, ‘Nice Boys’, indie producer, Youthfire is excited to release its visual component. Stephen Carmichael, the brainchild behind the Melbourne project has previously garnered adoration with songs ‘Emerging’, Puppet, ‘Lift Me Up’, and now latest single ‘Nice Boys’ is proving to be no exception. Working with directors Jack Meddings and Kenny Doan, the ‘Nice Boys’ video exhibits the same intensity and intimacy of Youthfire’s stellar songwriting.

Youthfire has kicked off their first musical offering for the year with this hot collaboration featuring local electronic artist Abraham Tilbury after sharing the stage at the Collartscampus launch in late 2018. Taking inspiration from the 2017, documentary ‘100 Men’,Youthfire explores the broader cultural and historical context surrounding queerness in‘Nice Boys’. Self-recorded and produced, ‘Nice Boys’ features some familiar friends withKathryn Mckee on cello, and is mixed by Tristan Hoogland (Huntly, touch Sensitive, Golden Vessel) and mastered by Matthew Agoglia (The Gorillas, Joywave).

The beautifully crafted video was premiered by WICKEDD CHILDD and features powerful shots of Youthfire alongside choreographed movement artists. Filmed on a minimalist set,Meddings encourages viewers to let the video’s characters firmly hold your attention uninterrupted for four minutes. The collage of audio and video work harmoniously to express the bittersweet sentiment of the search for “one nice boy”. 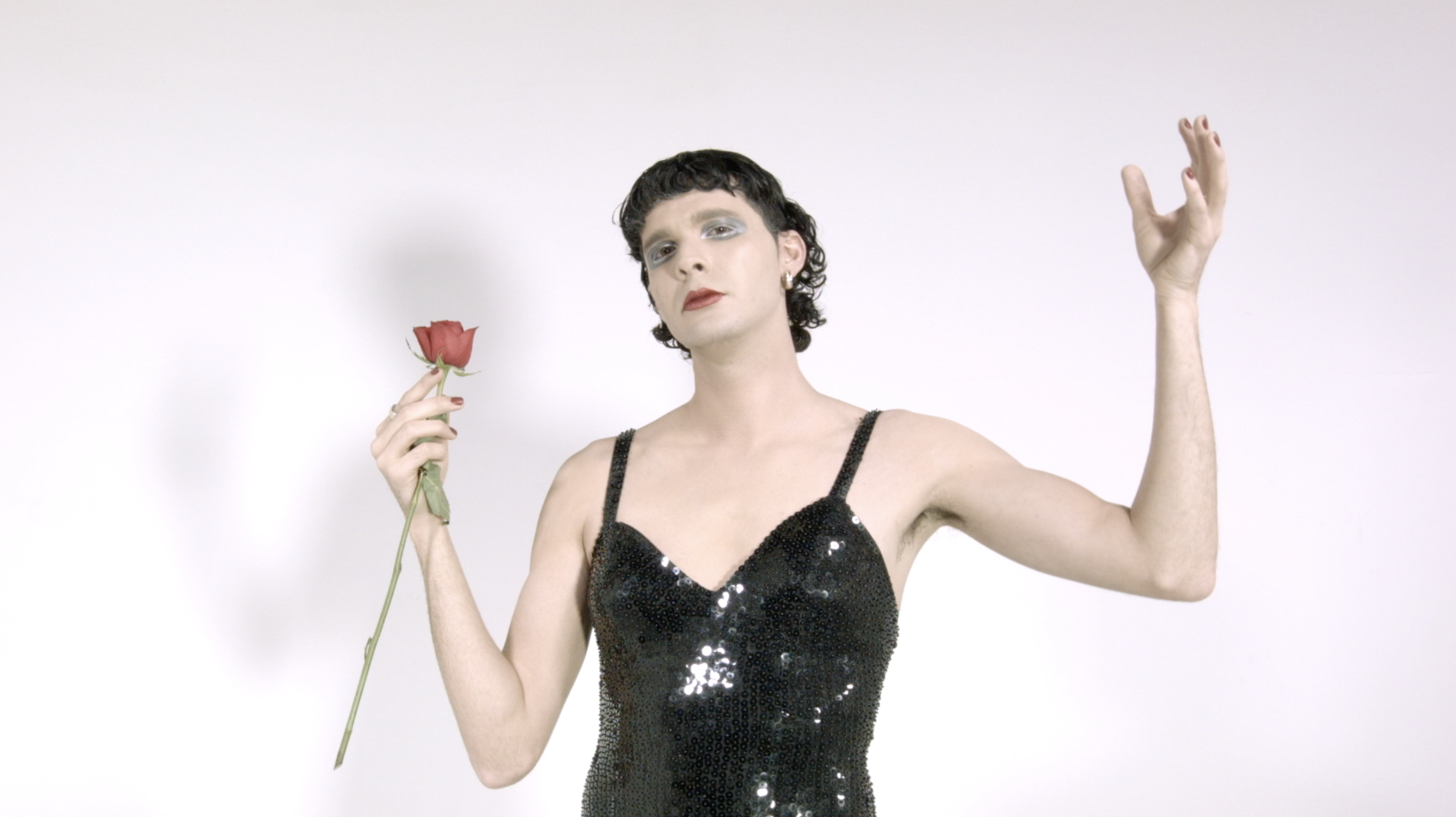 “This project was such an interesting journey from conception to the final product. There was a great creative flow that enabled the clip to grow and develop in amazing and unexpected ways, helped along by the creative energy of everyone involved.” – Jack Meddings, Director

‘Nice Boys’ provides viewers with a four-minute insight into what can be expected from aYouthfire live show. Let the video act as a compelling advocate to catch Youthfire live on June 20 at Melbourne’s Hose Bazaar when they host their very first ‘Nice Boys’ BALL.

The BALL will be an exploration into the beauty of QUEERNESS, connection, disconnection, and timeless desires. AND, the category is BLACK GLAMOR REALNESS! Join Youthfireplus special guest electronic pop-soul singer Mo•Louie along with supports Yollks and House Mum performing a DJ set for one fabulous night to remember and, don’t forget to dress to impress!

‘Nice Boys’ feat. Abraham Tilbury is out now via Ditto!