THE SMASHING PUMPKINS
Premiere Billy Corgan-Directed Video For Silvery Sometimes (Ghosts)
Shiny And Oh So Bright, Vol. 1 / LP: No Past. No Future. No Sun. Out November 16 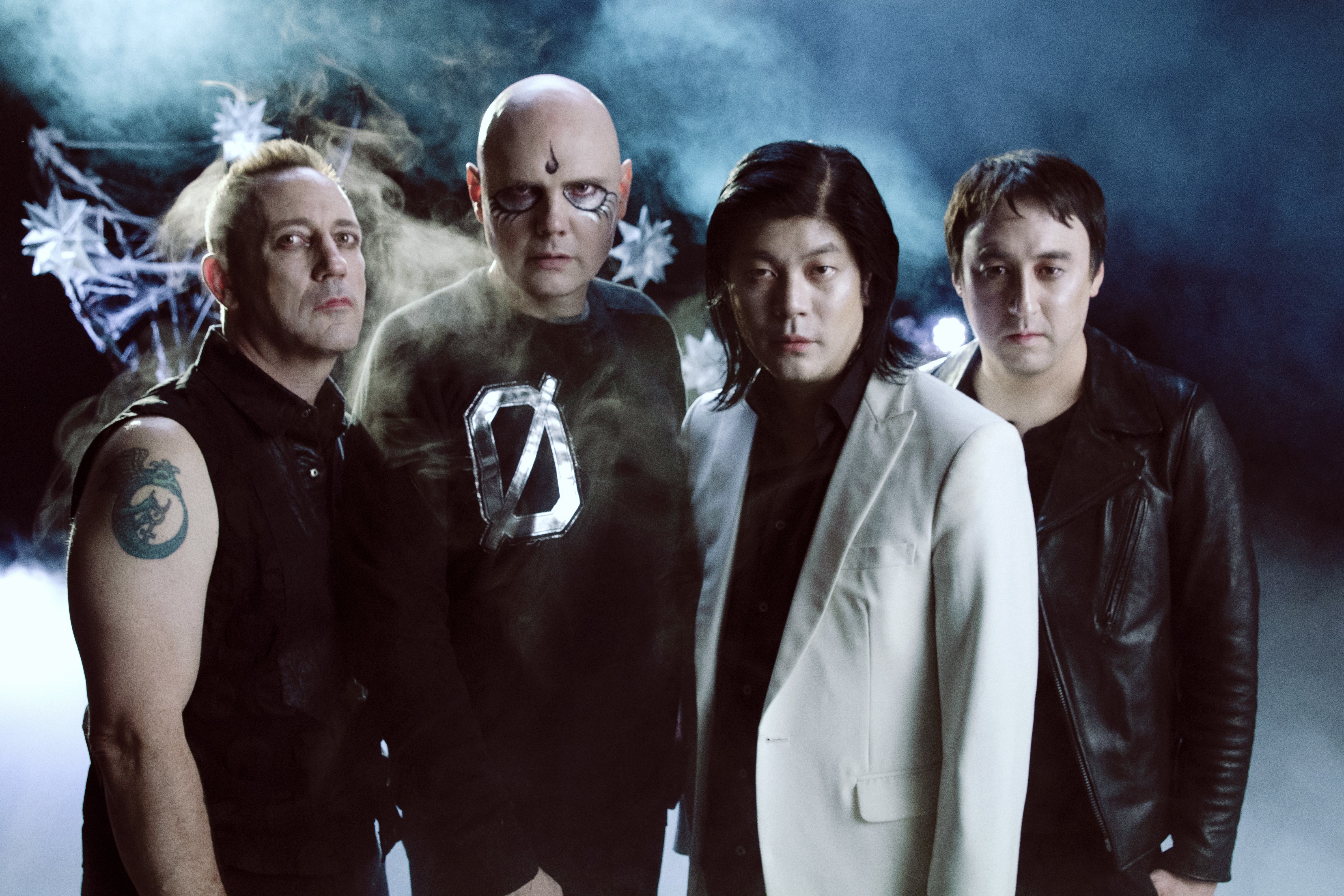 The bands highly-anticipated new LP SHINY AND OH SO BRIGHT, VOL. 1 / LP: NO PAST. NO FUTURE. NO SUN.is set for release on November 16. Recorded at Shangri La Studios with multi-GRAMMY® Award-winning producer Rick Rubin, the LP is the band’s first in over 18 years to feature founding members Corgan, Iha and Chamberlin, with longtime guitarist Jeff Schroeder.

The group has released two singles from the album, beginning with Solara and its dreamlike music video, which was directed by Nick Koenig and expands on the theatrics of the band’s catalog of iconic music videos.

The LP is available for preorder now from
www.smashingpumpkins.com