POSTS A TASTE OF NEW MUSIC TO COME

ANNOUNCES DATES TO HER
‘THE WAY THAT YOU LOVE ME TOUR’

TICKETS ON SALE THIS FRIDAY 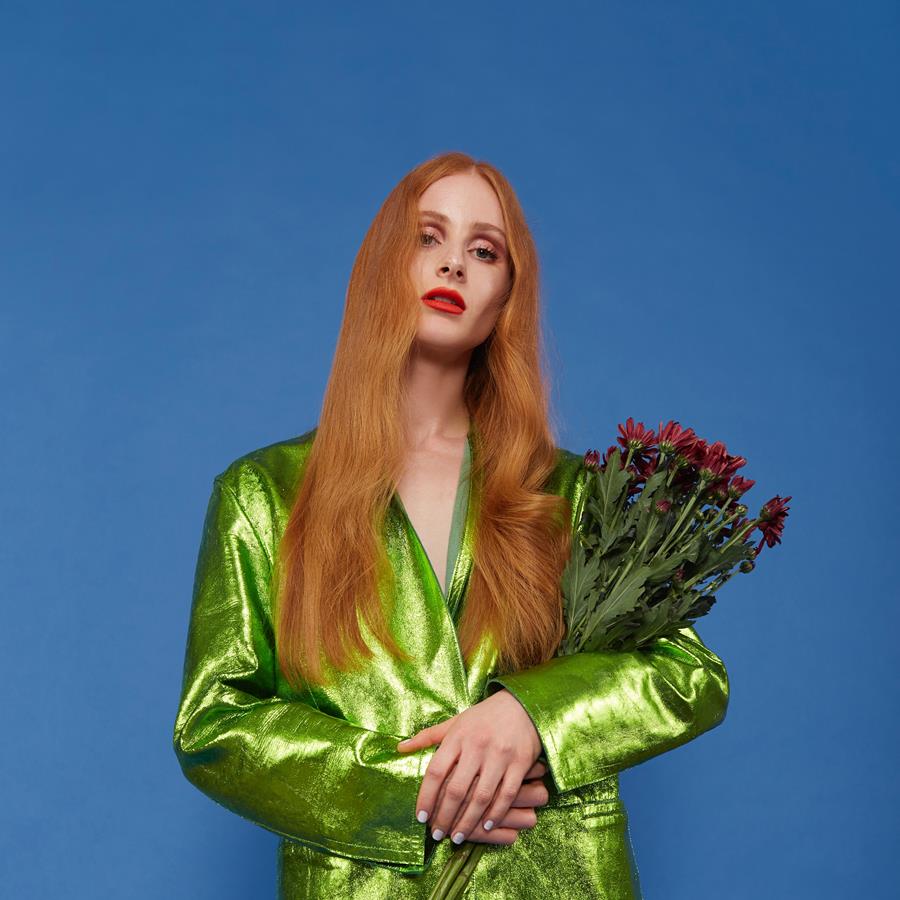 As she continues making her mark on the live stage, Vera Blue today has delighted fans with the announcement of a 13-date tour, returning the artist to some of her favourite places in Australia as well as taking her to new regions never visited before.

‘The Way That You Love Me Tour’ will begin on Friday August 30th at the Snowtunes Music Festivalin Jindabyne then concluding on Sunday October 13th at Magnums Hotel in Airlie Beach. The tour will head to Newcastle, Perth, Adelaide, Launceston, Hobart, Geelong, Wollongong, Cairns andTownsville and for the first time, Vera Blue will perform in Wodonga, Coffs Harbour and Airlie Beach.Tickets to ‘The Way That You Love Me Tour’ go on sale Friday June 28th at 10AM local time from https://www.verablue.com/tour

To add to the excitement, Vera Blue this morning teased out on Facebook a 41 second clip of new music from her forthcoming new single titled ‘The Way That You Love Me’, which is expected to drop in the coming weeks.

Vera Blue says of her upcoming tour, “I’m super excited to be coming to regional towns and venues that I haven’t been to before, as well as a couple of my favourite cities. Pumped to be bringing a new show featuring a few songs I’ve been working on recently. Thrilled to be bringing my good friend Alex The Astronaut on tour as well, will be good vibes with our tour fam.“

Recently, Vera Blue performed as the headline act at The Hills Are Alive Festival and was one of the highlight performances at the Big Pineapple Festival, Party in The Paddock, Zoo Twilights andTwilights at Taronga. At the start of the year she released the single ‘Like I Remember You’ teaming up for the first time with Julia Stone. The track was instantly added to triple j and used to promote Greenpeace’s ‘People vs Oil’ campaign.  Invited to record for the prestigious Mahogany Sessions, Vera Blue released a stripped back version of her 2018 song ‘All The Pretty Girls’.  She capped off 2018 with sold out shows across Australia, and the release of her Lady Powers Live At The Forum and the summery single ‘All The Pretty Girls’ which went on to be voted #26 on triple j’s hottest 100.

Vera Blue will be performing new music as well as songs from her #6 charting ARIA Album Perennial and breakthrough debut EP Fingertips. Joining the tour will be special guest Alex The Astronaut.

Tickets on sale on Friday June 28th at 10AM local time