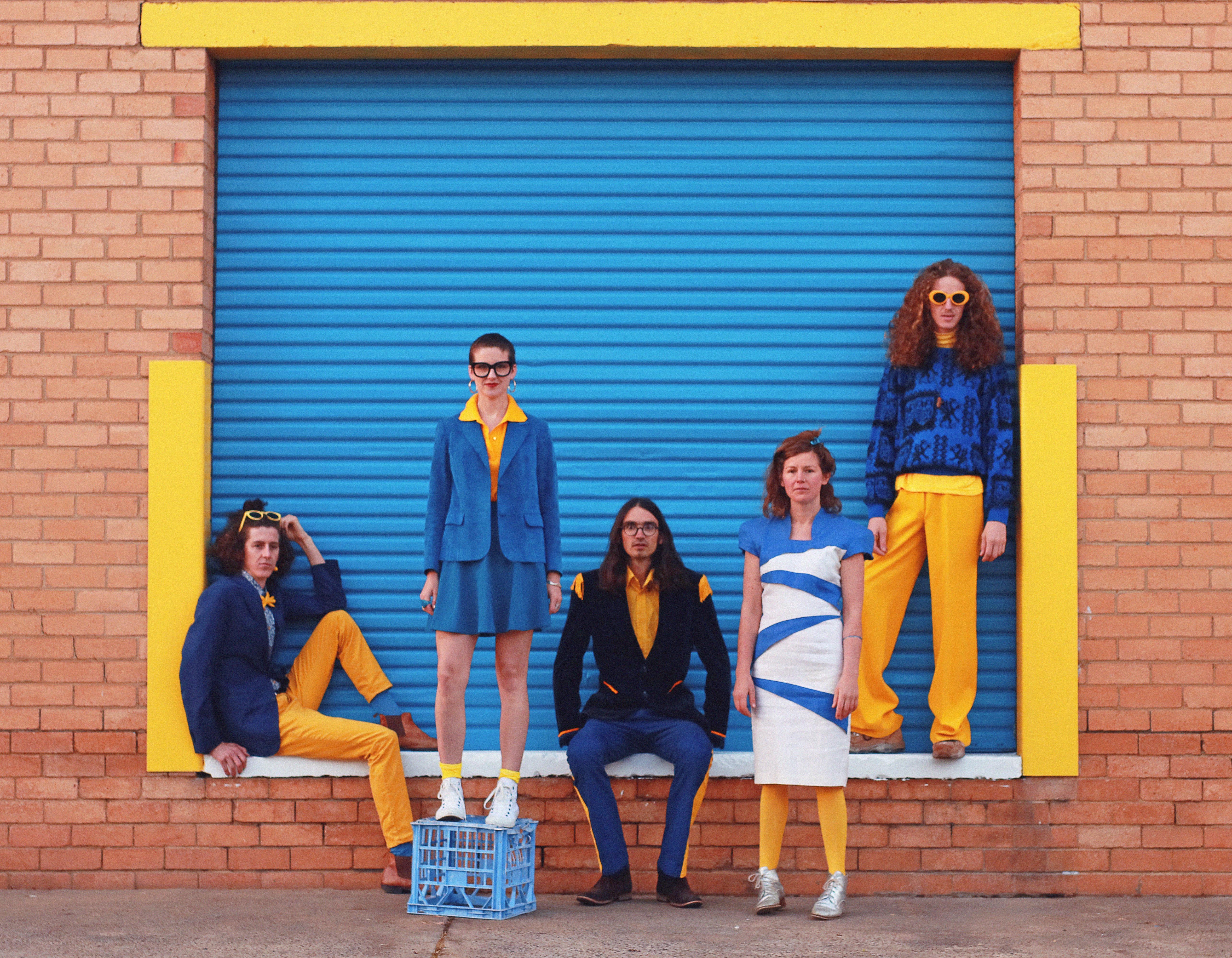 Energetic folksters Perch Creek are back with a mischievous new single Gold Shop, a thrilling car-chase of a track. The family band have also announced a hilarious, vintage-inspired clip to accompany Gold Shop, directed alongside Honey Editorial.

1) “After The Gold Rush” by Neil Young – Although Neil wasn’t “searching for a heart of gold” until 2 years later, this early album is packed full of great lyrics sung in Young’s shaky lament.

3) “The Gold Experience” by the artist formerly known as a symbol – This was the first album where Prince was no longer known as Prince and it features a bizarre track called Pussy Control, which I think is Prince’s take on a feminist anthem.

4) “Elvis’ Golden Records” by E. Presley – The King was so ahead of his time, he even put out the first ever “greatest hits” compilation way back in 1958! It only spans two years of his career, which is about how long it takes me to brush my teeth, but he delivers the goods.

5) Elvis’ gold Cadillac – I saved this one til last because it’d take me a while to save up enough. The outside of this supreme Elvis mobile was painted with 40 coats of “translucent pure diamond dust pearl”, made of crushed diamonds and fish scales, while the interior features interior carpet so thick you could lose your Chihuahua in it, as well as six 24 carat gold Elvis 45s stored on the interior roof to be played in the portable turntable. You won’t find this at your local Mitsubishi dealer!

The group are set to play a massive run of shows to celebrate the release of the album – expect to see and hear multiple lead vocalists, lots of sibling vocal harmonies and a lot more electric guitar than old fans may be used to, while still maintaining the band’s trademark mix of intensely high energy songs interspersed with atmospheric ballads.