After wrapping up a stacked 2018, Sydney-based indie-electronic producer Billy Fox returns with his latest single offering, ‘Let’s Be Honest’, off his forthcoming EP ‘LUNG’ (due out early May).

Billy’s Chet Faker-esque, soul-infused vocals drip with equal parts sex appeal and painful longing, rolling over funk-laden rhythms and spacious, intricately textured production to create a track that will get your heart thumping.

Billy Fox talks about the meaning behind ‘Let’s Be Honest’:

“This whole living experience is exceptional, but there’s still the feeling that we, individuals & communities, can be better on a whole range of levels. This song’s purpose is to reflect on this idea and give me a stark reminder that whatever I’m doing, I can always be better. Relationships allow this to happen- almost like holding a big mirror up to ourselves and challenging us to do better. It’s a beautiful thing.”

Billy Fox has traversed the country multiple times selling out his own headline shows and supporting the likes of Glass Animals, Sahara Beck, Harts and The Aston Shuffle.

In the coming weeks, Billy Fox will reveal an accompanying music video for ‘Let’s Be Honest’. 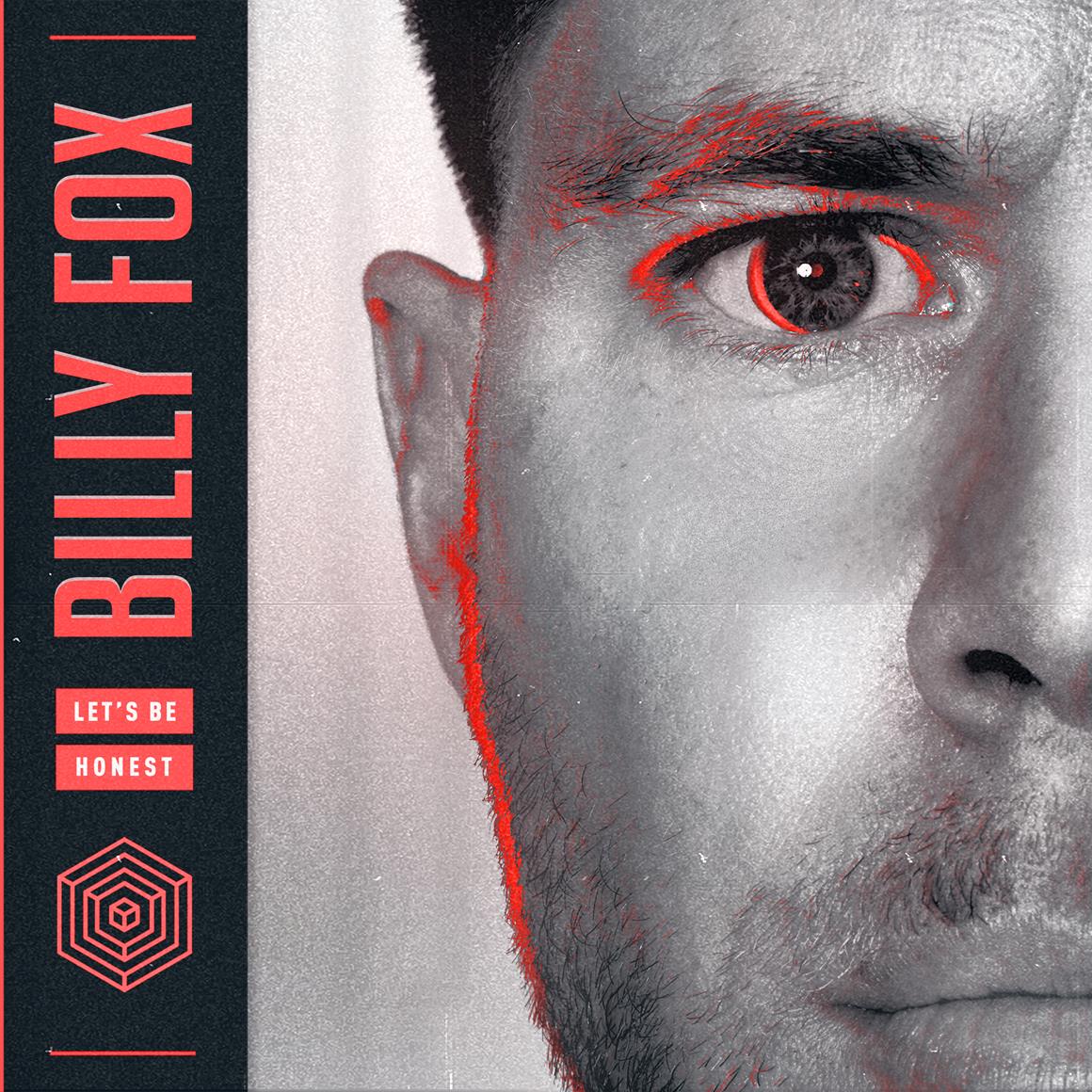